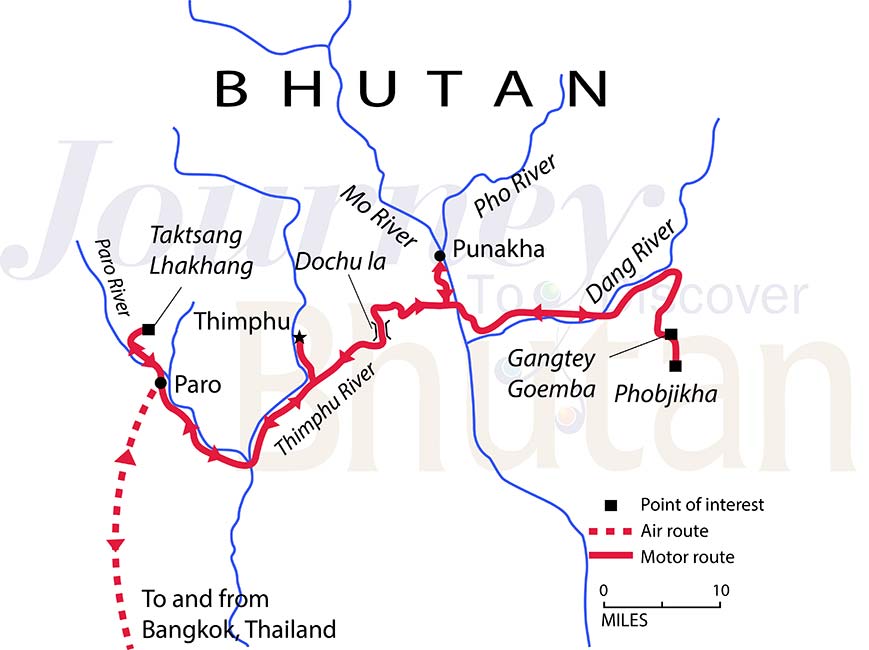 Bhutan sits on the roof of the world, isolated as much by choice as by its own geography. Its magical essence can't be expressed. From the rich Buddhist culture to its remote Himalaya setting. Here the people live unimaginably hard but full lives, rooted in age-old tradition yet ready to join the 21st century. Bhutan seems like a place that couldn't still exist. A place you feel lucky to have experienced.